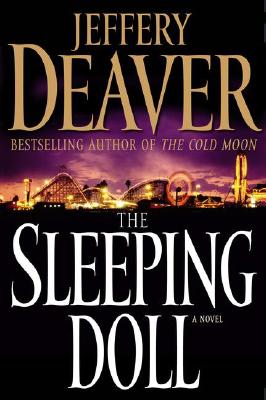 When Special Agent Kathryn Dance -- a brilliant interrogator and kinesics expert with the California Bureau of Investigation -- is sent to question the convicted killer Daniel "Son of Manson" Pell as a suspect in a newly unearthed crime, she feels both trepidation and electrifying intrigue. Pell is serving a life sentence for the brutal murders of the wealthy Croyton family in Carmel years earlier -- a crime mirroring those perpetrated by Charles Manson in the 1960s. But Pell and his cult members were sloppy: Not only were they apprehended, they even left behind a survivor -- the youngest of the Croyton daughters, who, because she was in bed hidden by her toys that terrible night, was dubbed the Sleeping Doll.

But the girl never spoke about that night, nor did the crime's mastermind. Indeed, Pell has long been both reticent and unrepentant about the crime. And so with the murderer transported from the Capitola superprison to an interrogation room in the Monterey County Courthouse, Dance sees an opportunity to pry a confession from him for the recent murder -- and to learn more about the depraved mind of this career criminal who considers himself a master of control, a dark Svengali, forcing people to do what they otherwise would never conceive of doing. In an electrifying psychological jousting match, Dance calls up all her skills as an interrogator and kinesics -- body language -- expert to get to the truth behind Daniel Pell.

But when Dance's plan goes terribly wrong and Pell escapes, leaving behind a trail of dead and injured, she finds herself in charge of her first-ever manhunt. But far from simply fleeing, Pell turns on his pursuers -- and other innocents -- for reasons Danceand her colleagues can't discern. As the idyllic Monterey Peninsula is paralyzed by the elusive killer, Dance turns to the past to find the truth about what Daniel Pell is really up to. She tracks down the now teenage Sleeping Doll to learn what really happened that night, and she arranges a reunion of three women who were in his cult at the time of the killings. The lies of the past and the evasions of the present boil up under the relentless probing of Kathryn Dance, but will the truth about Daniel Pell emerge in time to stop him from killing again?

The Roycroft Inn (The Phalansterie)

Lincoln and the Sleeping Sentinel; the true story 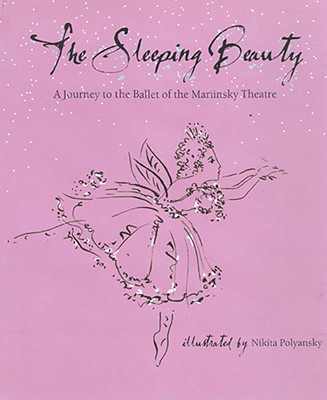 The Sleeping Beauty: A Journey to the Ballet of the Marinsky Theatre