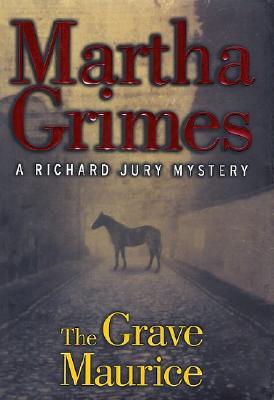 "Chew on this," says Melrose Plant to Richard Jury, who's in the hospital being driven crazy by Hannibal, a nurse who likes to speculate on his chances for survival. Jury could use a good story, preferably one not ending with his own demise.
Plant tells Jury of something he overheard in The Grave Maurice, a pub near the hospital. A woman told an intriguing story about a girl named Nell Ryder, granddaughter to the owner of the Ryder Stud Farm in Cambridgeshire, who went missing more than a year before and has never been found. What is especially interesting to Plant is that Nell is also the daughter of Jury's surgeon.
But Nell's disappearance isn't the only mystery at the Ryder farm. A woman has been found dead on the track-a woman who was a stranger even to the Ryders.
But not to Plant. She's the woman he saw in The Grave Maurice. Together with Jury, Nell's family, and the Cambridgeshire police, Plant embarks on a search to find Nell and bring her home. But is there more to their mission than just restoring a fifteen-year-old girl to her family?
"The Grave Maurice" is the eighteenth entry in the Richard Jury series and, from its pastoral opening to its calamitous end, is full of the same suspense and humor that devoted readers expect from Martha Grimes. 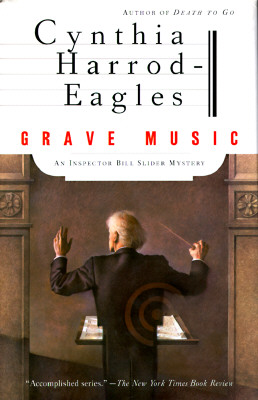 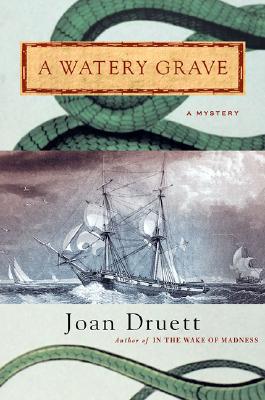 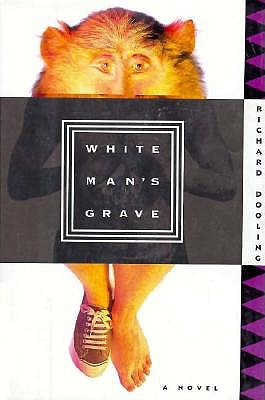